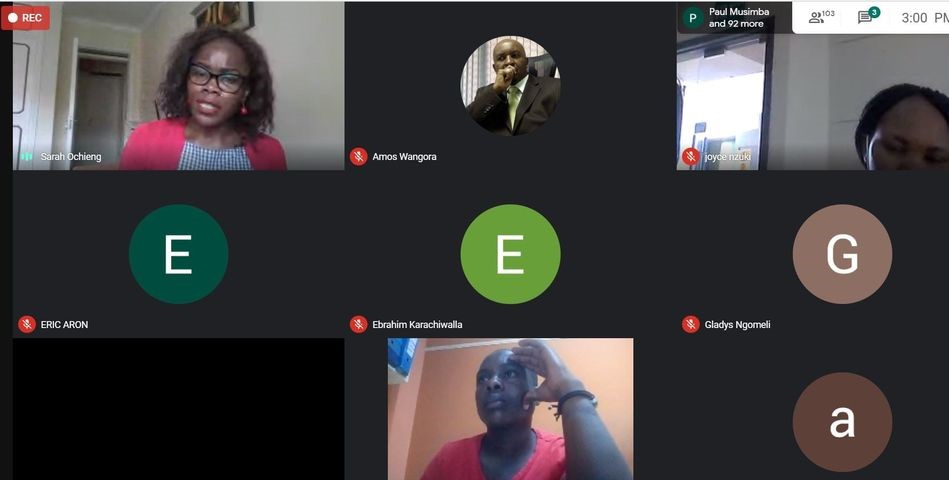 KenTrade hosted its second virtual stakeholders’ forum during which it updated customers on the progress made in the trade facilitation including a key enhancement of its system through the financial support of the World Bank Group/IFC.

The enhancements are part of the preparation for major upgrade of its award-winning trade facilitation platform, Kenya TradeNet System which is expected to be completed by mid next year and position Kenya in the league of the most globally competitive trade economies.

CEO Amos Wangora and the Kenya Competitiveness Enhancement Program Manager of World Bank Group/IFC, Sarah Ochieng, were the key speakers at the virtual event where the state agency showcased to its stakeholders the enhancements the operational control of trade transactions on the Kenya TradeNet System.

Ms. Ochieng commended KenTrade for its role in improving Kenya’s global competitiveness through effective implementation of the www.kenyatradenet.go.ke which study by the World Bank Group showed had positively impacted the economy.

You can read the CEO’s remarks on this link: https://www.scribd.com/…/CEO-AMOS-WANGORA-SPEECH-SEPT…