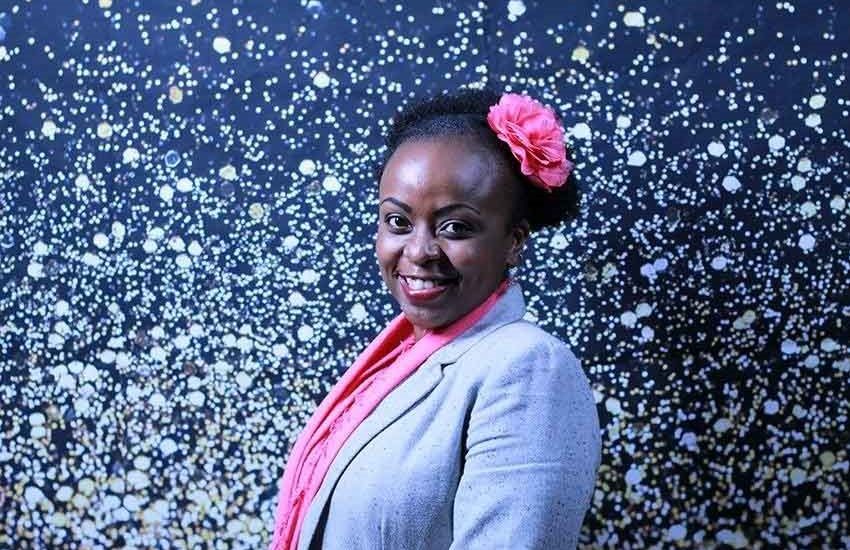 The world is today grappling with challenges of the Covid-19 pandemic, which have shaken all sectors of the economies as we have known them. An emerging modus operandusis slowly taking shape and defining the entire supply chain in what has famously received a moniker ‘New Normal’. Faced by the twin challenge of keeping global economies afloat while containing the spread of a pandemic that the world knew very little about when it was first detected in Wuhan in China, players in the transport and logistics sector have played a central role in keeping the world moving.

The sector has overcome an insurmountable force since January 2020 when corona-virus spread its tentacles outside China, reaching millions in every corner across the globe in just a few months’ time. The pandemic has now forced various governments to effect serious restrictions to control further spread through partial and total lock downs, containment, and curfews among others, all of which have curtailed life as we knew it.

Though in a steep learning curve, authorities have ensured that certain essential sectors of the economy operate – such as the logistics sector- for delivery of the much-needed shipments such as; food, medical supplies and Personal Protective Equipment (PPEs).It is this window that has guaranteed that populations are well provided for with crucial supplies and supported medical practitioners and governments in the fight against the pandemic.

The urgency of keeping the supply chains ongoing is echoed in United Nations on Trade and Conference (UNCTAD) report titled, “Covid-19: A 10-Point Action Plan To Strengthen International Trade And Transport Facilitation In Times of Pandemic”. This report asserts that facilitating trade and the transport of goods has become more important than ever in order to avoid logistic obstacles that could lead to shortages of necessary supplies. The report further details key steps that government and private sector must embrace to keep the flow of trade going on in this challenging time.

Notable recommendations include; ensuring uninterrupted shipping, keeping ports open, going paperless, facilitating cross border transportation, right of transit among others- measures that have been so well implemented globally to keep basic trade alive. Unfortunately, cargo transportation sector has been pointed out as a weak link in the spread of the coronavirus to the masses. In Kenya, The Port of Mombasa is positioned as the East and Central Africa’s Business hub, with transit cargo constituting about 30 percent of its total volumes and attracts over 2000 transporters from various neighbouring countries.

To stem the spread of the virus, transporters have been urged to realign the way they conduct their operations to minimize exposure to the virus while transporting goods, a move that has rapidly defined a new normal. On their part, and considering the risks involved, which are further compounded by the seemingly amorphous nature of coronavirus infections, logistic players have upped their game to stem the spread of the virus. Today, frequent sensitization of teams involved in cargo handling is done daily and as passionately as the road safety ‘tool box’ talk prior to embarking on the journey.

The message of social distancing is reinforced to trucking teams urgently and repeatedly to encourage the need to observe social distance even as they take breaks along the transport corridors. In rest areas, the trucker’s camaraderie is enjoyed with a safe distance of 1metre in cognizance of the risk exposure by lack of personal space.Hi fives, fist bumps and hugs are long gone as acknowledgments due to the need of limiting personal contact. With the government regulations demanding the closure of most overnight accommodation facilities along the highways, in-cabin accommodation is now the preferred mode. This way, truckers have some control measures of their personal environment.

Together with route plans and recommended PPEs, sanitizers, gloves and masks have now been made mandatory. Repeated sterilization of the truck and the driver is now akin to a Standard Operating Procedure (SOP). For truckers moving cargo across national borders, there is now compulsory COVID-19 testing by the respective governments to control cross border spread.

Access to most premises is now more controlled and more rigorous than before. Stringent measures such as vigorous screening, temperature checks, use of sanitizers as well as limiting access to wearing protective face masks have been enforced. Services that were previously offered through direct interaction have now been transferred to online, a move that has also been embraced by Partner Government Agencies supporting logistics industry.

There is no doubt that life after the dark COVID-19 tunnel will never be the same again. Each economic sector should interrogate the role to play in the new normal and seek a joint relentless effort to get desirable results. It is the World Health Organization (WHO) Operations Support & Logistics Chief Paul Molinaro who aptly summarized that, “We’re sort of sailing the ship while building it at the same time. Right now, we have a ship, and there’s a lot of holes in it. But we have a ship. “It’s a new normal.

The writer is the Group Marketing & Communications manager at Siginon Group and can be reached at Rnduta@siginon.com