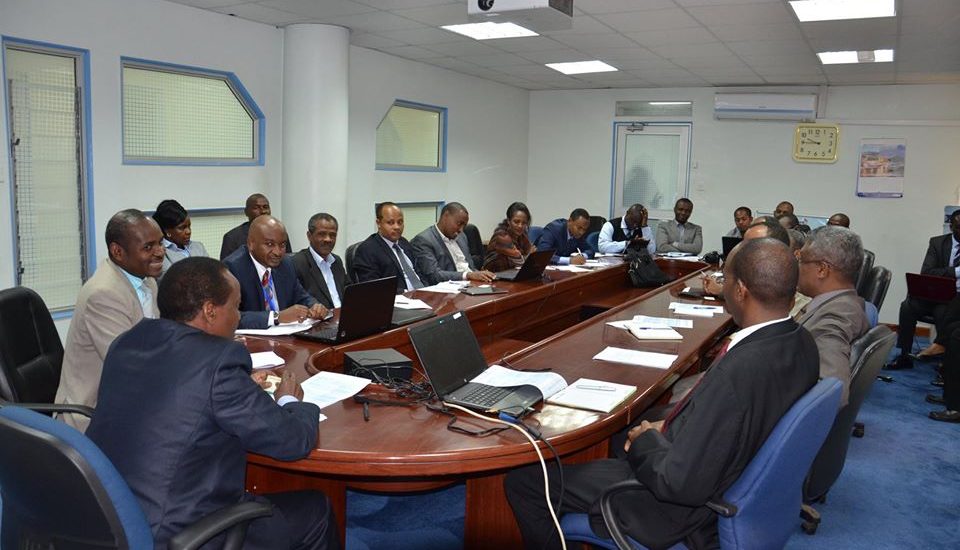 The Electronic Single Window Project, which was officially launched by the Ethiopian Prime Minister Abiy Ahmed, brings together 16 Ethiopian government regulatory agencies, eventually enabling traders “to process all documentation relating to import and export through a single electronic submission.

In addition to promoting import and export through a single electronic submission, the eSW platform is also expected to reduce corruption by minimizing opportunities for physical interaction, it was noted. The Ethiopia also expect to that the new system would facilitate ease of doing business in Ethiopia, which is part of the East African country’s Homegrown Economic Reform Agenda.

Ethiopian government partnered with the Chinese e-commerce giant, Alibaba Group, for the creation of Electronic World Trade Platform (eWTP), which is believed to be “a game-changer initiative” with the digital economy of Ethiopia.

The eWTP, which was proposed by the Alibaba founder Jack Ma back in 2016, envisaged to set up an open platform for private enterprises and coordination among international organizations, governments and social groups which focus on the development of SMEs as well as trade. It was included in the communique of the G20 Summit in Hangzhou. The memorandum of understanding (MoU) that was signed between the Ethiopian government and the Alibaba Group on Nov. 25, 2019, among other things, include eWTP framework, digital capacity building, and building comprehensive digital hub.