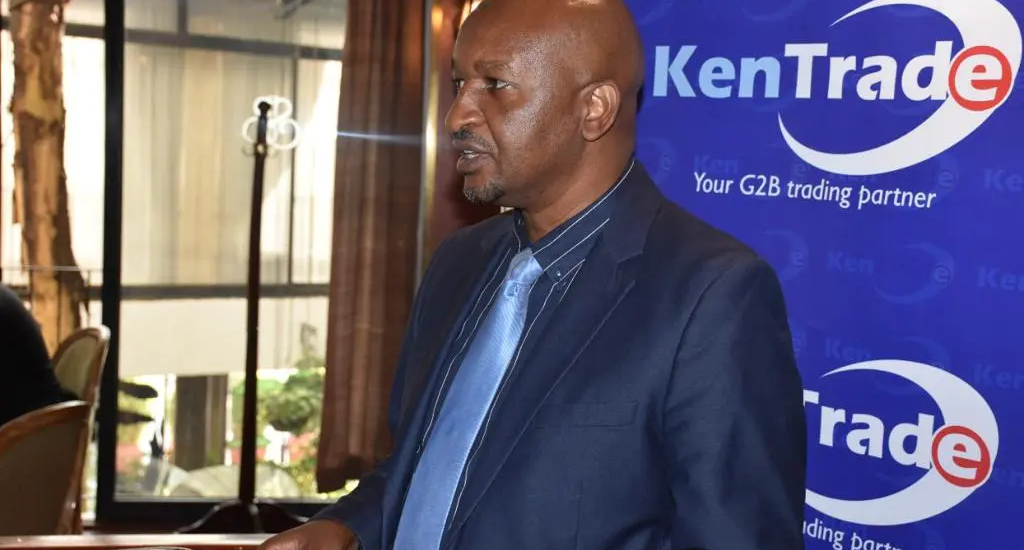 Kenya is set to host the first trade facilitation summit in the East African region as the country seeks to increase international trade.

The one-day summit themed “Re-imagining Trade Facilitation in an era of Technology” to be held on March 31, 2022, is organised by the Kenya Trade Network Agency (KenTrade) as part of its 10 years of trade facilitation celebrations.

KenTrade Chief Executive Officer Amos Wangora says over 200 stakeholders in the trade facilitation eco system are expected to attend including members of the African Alliance for eCommerce (AACE) which Kenya is a founder member and current president.

Speakers will include Trade Facilitation experts from within and outside the African Continent.

The summit is aimed at building linkages between customers in the region and reducing blockages that inhibit international trade. During the summit, KenTrade will also be launching the Trade Facilitation Platform, the upgrade of the Kenya TradeNet System in which TwentyThree Partner Government Agencies have been onboarded.

KenTrade is a State Corporation under the National Treasury established in January 2011 to implement and manage the National Electronic Single Window System (KenyaTradeNet System) and to facilitate trade.

Kenya TradeNet System is an online platform that serves as a single-entry point for parties involved in international trade and transport logistics to lodge documents electronically, for processing, approvals and to make payments electronically for fees, levies, duties, and taxes due to the Government, on goods imported or exported in the country.

Since 2014, over 3.3 million permits have been issued through the system, while over 2.8 million Unique Consignment References (UCR) have been processed.

As at December 2021, the Single Window System had over 16,000 registered system users, with over 70 percent of them being SMEs and over 60,000 importers, 42 stakeholder organizations out of which Thirty-Eight (38) are Partner Government Agencies (PGAs).

Partner 2 Government Agencies have also been able to collect license/permit fees from traders of slightly over Ksh. 3.5 Billion through the system’s integration with KRA’s iTax payment gateway thereby sealing loopholes brought about by manual payments.

There were a total of 445,146 import declarations with a total value of Ksh.2.9 trillion recorded in the system from May 1, 2018 to June 30, 2021. “International trade or movement of goods in this region will make much business sense if the trade logistics activities in Kenya are efficient and cost effective. Imported goods are as expensive as the inefficiencies in the system, while the goods from the region are as expensive and uncompetitive as the inefficiencies in the system. These inefficiencies increase the final price of goods sold from the region making it very difficult for the local producers to compete in the international market,” he explained.

The Kenya TradeNet System is one of Kenya’s Vision 2030 Flagship Projects under the Economic Pillar which seeks to help the country achieve a sustainable economic growth of 10 percent per annum.